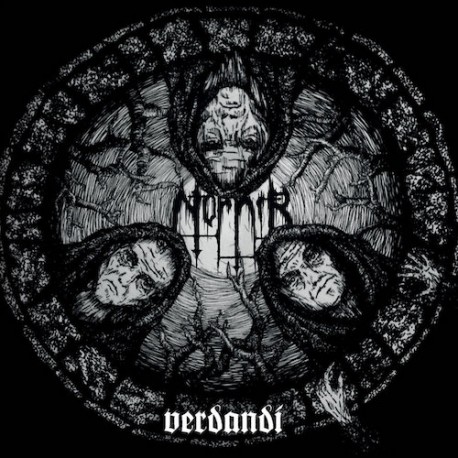 Nornír, live as well as on record, offer an overwhelming feeling of nostalgia. Their German origins notwithstanding, this is Norwegian Black Metal the way it was played in the 90s - the way it should be played. With their debut full length, as well as their fantastic live gigs, Nornír show that they are a force to be reckoned with in the German Black Metal underground. 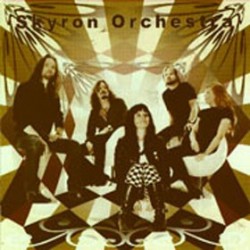 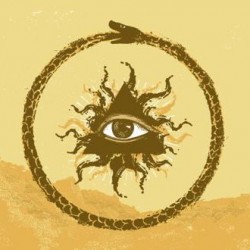 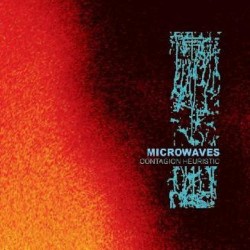 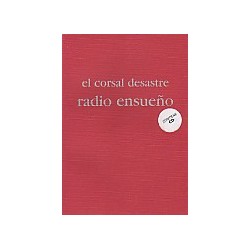 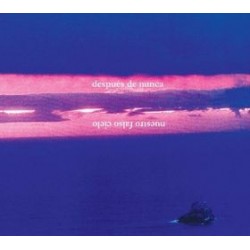 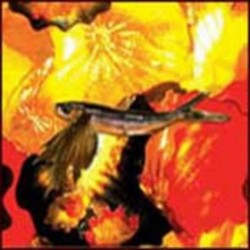 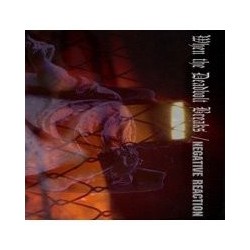 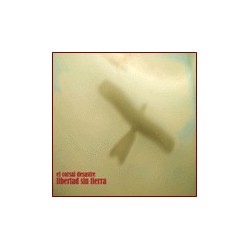 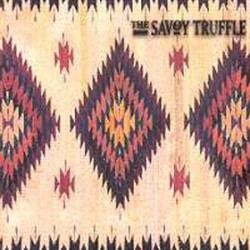 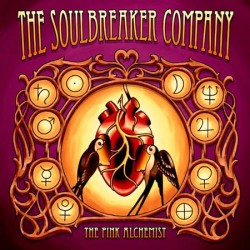 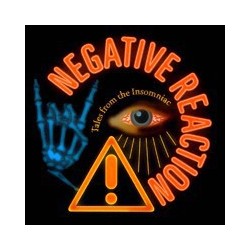 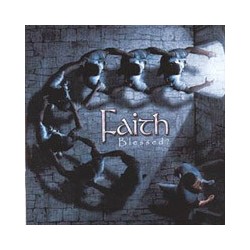 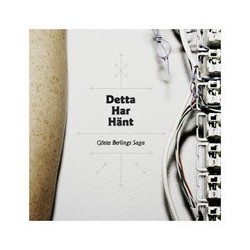 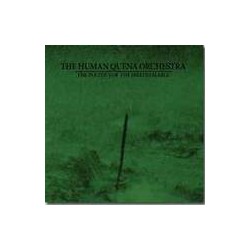 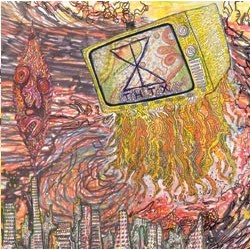 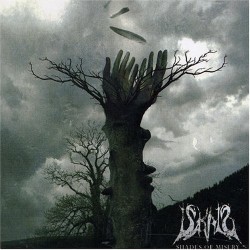 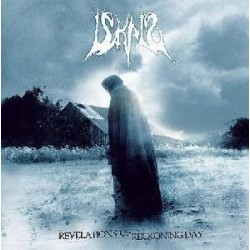 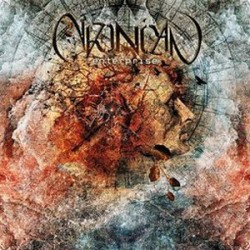 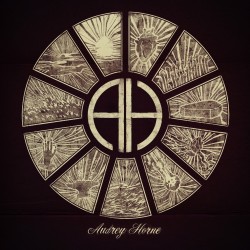 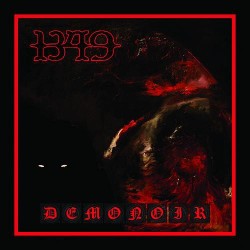 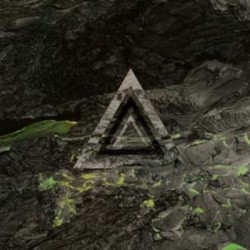 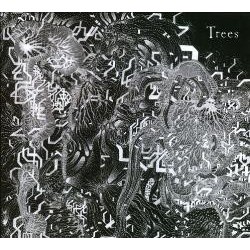 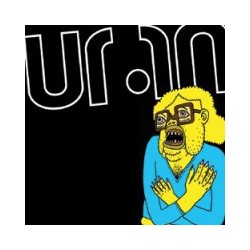 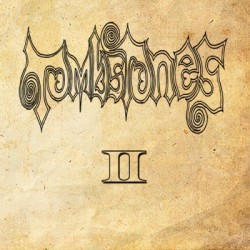 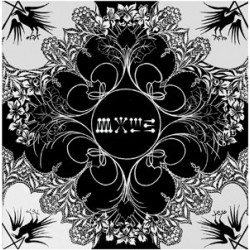 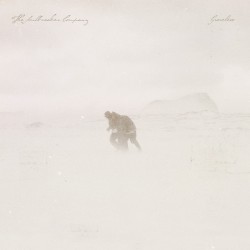 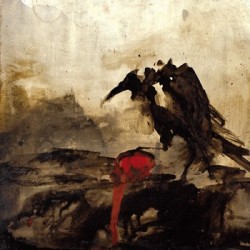